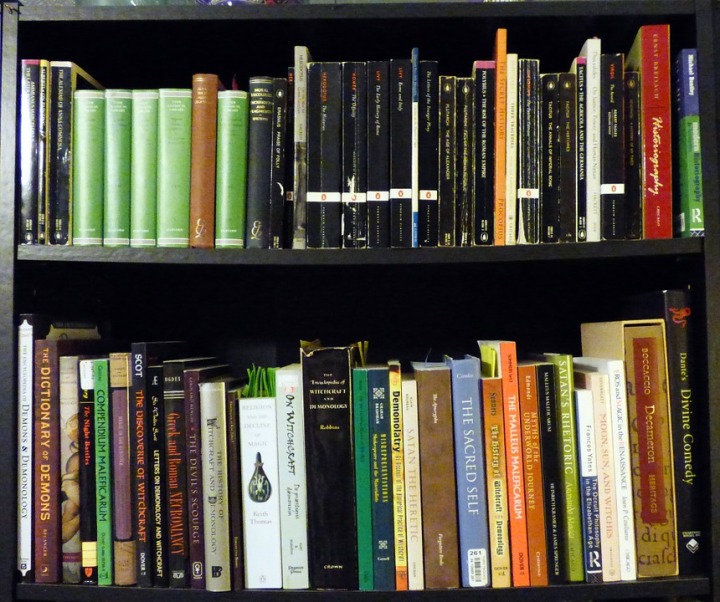 Imagine that every country in the EU is linked to all the others by invisible threads that vibrate with stories of faraway lands. Each thread contains a voice, one that originally came to life in the form of the written word. These are the voices of writers, and with every story each voice tells, another culture, perspective or idea unfolds. Europe is home to a web of literature from all over the world and due to its status as a European country, the UK is able to sell books internationally and acquire others in translation. British authors conduct talks in major European cities to promote their work, publishers travel abroad with the hope of bringing home a literary jewel and translators have a breadth of literary material at their fingertips, ripe for the eyes of another audience. A Leave victory this Thursday will create multiple barriers to this current situation.

Yesterday, Jane Aitken, founder of Gallic books (a French to English publishing house) and owner of Belgravia Books and Aardvark Bureau tweeted about her companies’ daily sales reports– sales were to Portugal, South Africa, the Philippines and Beirut. “We can sell wherever she want” she wrote, followed by the #remain hashtag.  Being in the EU means British books can be sold everywhere. This is because the British publishing industry is part of a global business, a position that will be threatened with a Leave victory.

According to predictions this victory will be followed by a drop in the value of the pound, meaning that import costs will rise for publishers. It could also lead to job cuts in the publishing industry.  “A ‘Brexit’ would be a financial disaster for UK publishing”, Bonnier Publishing c.e.o Richard Johnson told The Bookseller. This would be especially true for small publishing houses.

Justin Adams, m.d of Connect Books, said that the impact of this new exchange rate will “make the buying and selling of books internationally more complex and risky”. So, not only will it be more difficult to sell books, but it will be harder to buy them. How much great foreign literature will we be missing out on if we leave the EU? The Creative Europe program currently provides funding for the translation of 4500 literary works between 2014-2020. The UK publishing industry will no longer be part of this.

The loss of freedom of movement that will come with leaving the EU means the UK publishing industry won’t be employing many people from European universities (so fewer talented people) and our own graduates looking to join the publishing industry won’t be able to benefit from work experience in publishing industries abroad. The Erasmus program allows British students to live and work abroad for a year and come home with valuable, enlightening experiences that could help them contribute new ideas to British industries, but this too is an opportunity that Leave campaigners are willing to give away.

Academic publishing is also in danger, because Britain will lose its share of the EU research fund. Furthermore, our universities thrive on the flow of students and researchers from Europe, with 15% of academic staff at UK universities from EU countries. Closing our doors to them means yet more loss of intellect, ideas and progress.

The loss of free movement will also affect the ease with which authors and publishers arrange book tours and attend international book fairs abroad, which allows them to promote their own books and keep an eye out for foreign literature. The need for a visa could make doing this a bureaucratic nightmare.

I will leave you with one last terrifying thought. Without the EU there would be no Gruffalo. The Gruffalo, a German-British collaboration, would not exist as you know him, with his terrible claws and terrible teeth in his terrible jaws.  Had Axel Scheffler not come to the UK in 1982 to study for a degree in illustration, The Gruffalo, he said in this article, “would have been an entirely different beast.” Axel would never had worked with Julia Donaldson, and without their joint success, they might not have gone on to write and illustrate many more of Britain’s best loved children’s books.

If you love the UK book industry, vote REMAIN.